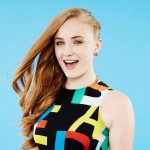 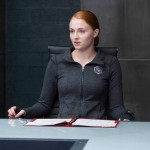 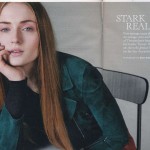 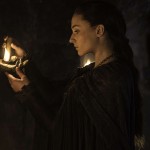 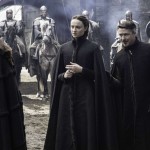 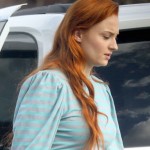 
You Could Watch Barely Lethal Tonight!
Posted by Staff     No Comments

DirectTV has Barely Lethal Available right now if you’re a customer so watch it! Hopefully it will be available on ITunes or Amazon soon.

Show your support for House Stark!

To celebrate Season 5, I’m giving away a great Game of Thrones T-shirt sponsored by our friends at TV Store Online in the size you need – S-XXL.

Unfortunately, this prize is only for the US and Canada.

All entries must be by 9:00PM Eastern Standard Time on May 17. The winner will be announced after Game of Thrones (10PM EST).

Thanks to SarahWayneCallies.org for the After Party photo and IHeartJake for some of the Dinner pictures. As always, thanks to Far Far Away for the Game of Thrones episode stills! I’ll be adding the screencaps from GOT 5×03 tomorrow. 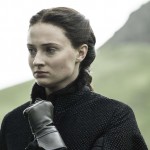 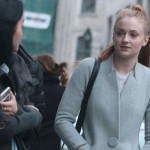 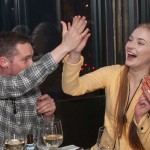 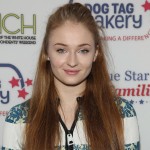 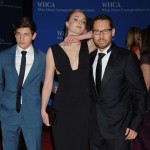 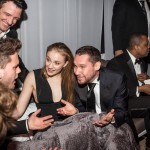 HBO’s Game of Thrones has been gradually edging away from its source material. Yet Sunday’s episode introduced what is perhaps the boldest departure yet from George R.R. Martin’s novels: Sansa Stark is now engaged to marry… the psychotic Ramsay Snow Bolton!

In what could be another cruel twist for Sansa (Sophie Turner), her guardian, Littlefinger, arranged for the long-suffering teen to wed the ex-bastard of Bolton, whose family controls her former home of Winterfell. (Littlefinger, it seems, is not aware of Ramsay’s cruelty.) Sansa agrees because she’s trying to take charge of her own fate, and potentially wants to get within striking distance of the family who killed her mother and brother during season 3’s infamous Red Wedding.

But in Martin’s books, Sansa is still at the Eyrie when her storyline ends in A Feast for Crows, while Ramsay marries a minor character who hasn’t appeared in the TV version.

“Sansa is a character we care about almost more than any other, and the Stark sisters have from the very beginning been two characters who have fascinated us the most,” said showrunner David Benioff. “We got very lucky in casting because it’s so hard to cast good kids. Even if they come in and do a great audition, it’s so hard to know if they’re going to quite literally grow into the parts. With Sansa and Arya in particular, their storylines have become quite dark. It was such a gamble and the fact that they’ve both become such great wonderful actresses is a bit of a miracle.”

END_OF_DOCUMENT_TOKEN_TO_BE_REPLACED

“…I have been a hostage in King’s Landing. A plaything for Joffrey to torture or Queen Cersei to torment.” Give Sansa Stark a safe and loving home. The Game of Thrones Sansa Stark Figure feature the likeness of beautiful actress Sophie Turner and measures approximately 7-inches tall. This non-articulated figure comes in a window display box.
Order Now – Available October 2015 (estimated date / subject to change).

Visit our photo gallery with over 37.700 photos and growning often!
Sponsor

Sophie Turner Fan is no longer under free hosting, so if you want to help to keep the site alive and online, please consider giving a donation. Any amount, no matter how small, will be more than appreciated. All donations will go to domain renewals, monthly hosting bills, HQ photos for the gallery… Thank you!

JOIN NOW!
Photo of the Moment

This fansite is strictly against any paparazzi or stalkerazzi pictures. We will not support any kind of bashing or privacy intrusion into Sophie’s life and/or the one of people around her. The gallery contains just paparazzi photos related to Sophie’s work, such as on-set photos and promotional related (arriving or leaving TV Shows…).